Sons of the Forest

Watch the unsettling new trailer for Sons of the Forest, the upcoming sequel to The Forest.

Sons of the Forest is currently planned for a PC launch in 2021. While The Forest was also released on PlayStation 4, Endnight Games hasn’t committed to any additional platforms at the moment.

Developer Endnight Games has shared a new trailer for Sons of the Forest, which reveals the game will launch sometime in 2021. This game was announced back in December 2019 and is a sequel to 2018’s The Forest.

Not much is known about Sons of the Forest, but being a sequel, it is presumably an open-world survival horror game much like its predecessor. Fans dissecting and extrapolating story aspects of the first game and the sequel’s previous trailer believe the protagonist this time could be Timmy, who appeared in The Forest. He researched more about an area called the Peninsula and discovered another island that he labeled “Site 2,” which could be the setting of Sons of the Forest.

The new Sons of the Forest trailer mostly only gives a glimpse of first-person gameplay and excellent graphics. The protagonist is going around the island chopping down wood, as well as battling different kinds of monsters. The person also finds a mask and encounters some creepy humanoids along the way as well. 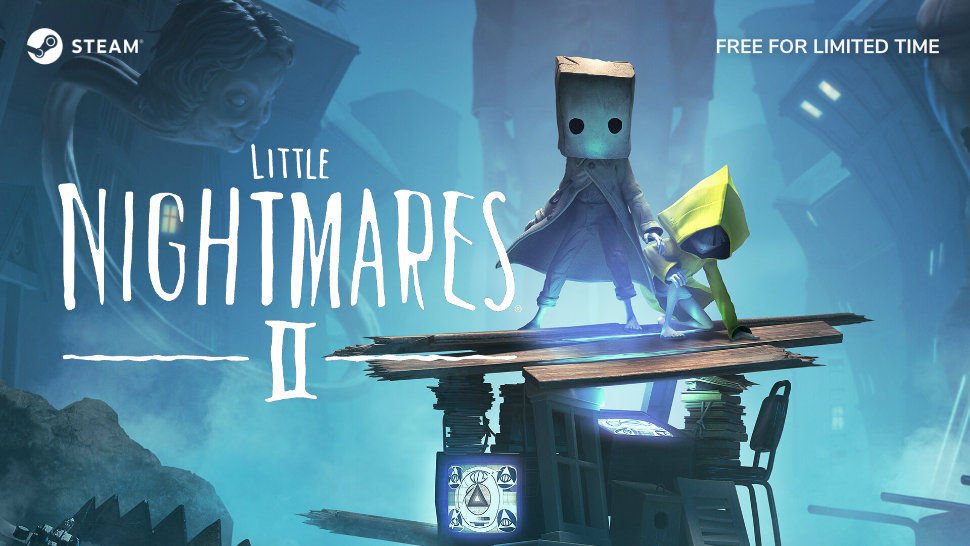 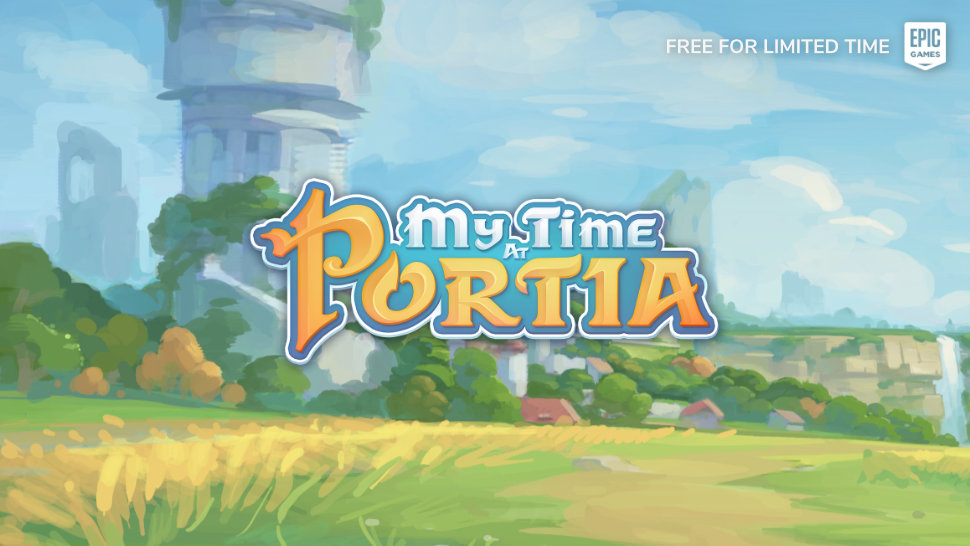 My Time At Portia (Free) 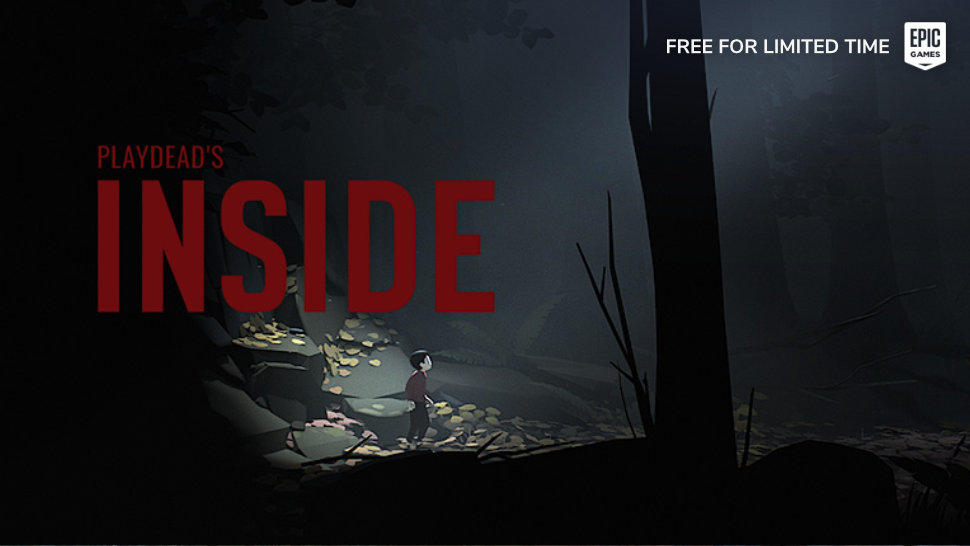