A new Attacker named Flores will bring some explosive drones to Team Rainbow when Crimson Heist, the first season of Year 6, launches for Rainbow Six Siege. The new season will also introduce the Gonne-6, a secondary weapon option for select Attackers that shoots a single explosive round, as well as a rework for the Border map. 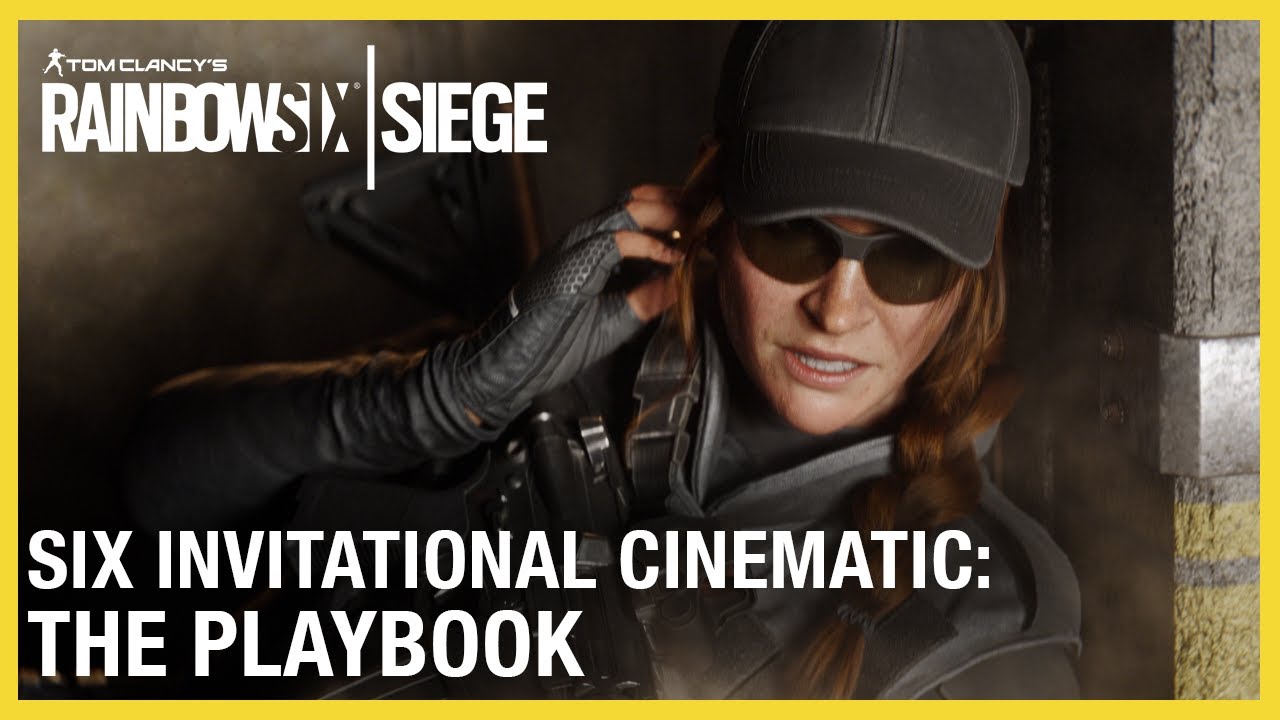